After numerous shooting, sci-fi and racing versions, the franchise is back to the basics. This multi-stage level game is the first sequel of the Angry Birds game. Unlike Angry Birds Seasons or Angry Birds Rio, etc., new interesting features have been added with improved graphics. The game was developed and offered by Rovio Entertainment Corporation and released in July 2015 for both iOS and Android platforms. This sequel to the blockbuster game adds sheen to feathery fun. With all the fun and new features, Angry Birds 2 does not offer a complete gameplay overhaul, so don’t hold your breath. Instead, this game is an attempt to innovate in the margins- looks, expressive cartoon characters, fluid animations, etc.

Angry Birds 2 almost follows the same gameplay with more features. Players can choose their own birds for every level. As bad pigs have stolen the eggs, you can launch bird after bird as weapons to attack the pigs' fort. Taking down their strongholds needs a solid strategy to crash into the enemy’s castle and different physics when aiming birds via slingshots. The sequel with multi-stage levels boasts new features like the option to choose your birds, ability to level up the birds with more feathers and scoring powers, daily challenges with quick rewards, option to join other players to take down the bad piggies and so much more.

The visuals of the previous Angry Birds games were definitely good, but this one boasts spectacular graphics. This is the best game of the angry Birds series with improved graphics and sound effects. The new game includes ultra-clear dynamic and stunning pictures, soft color setting with pleasant sounds of calls of insects, the roar of thunder, etc. that take this game to a whole new level. If we compare it with the original one, the new game is a redefined version making it more addictive and fun to play.

Angry Birds can be considered as the highly successful game series on the Android catalog. The birds created by Rovio are so influential and important that different products have been released related to the franchise- a TV series, movies, comics, merchandising, etc. it is absolutely free to play and offers in-app purchases. The only downside of the game is ads, which can be annoying for a few players, but overall this sequel pushes the Angry Birds game to a whole new level. With modest and lighthearted gaming experience, the new gameplay mechanics and improved visuals are definitely going to hook you up for hours. So get ready for everything full of fun. 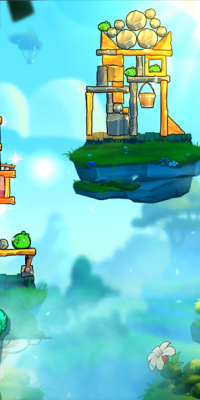 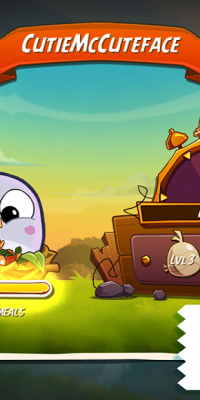 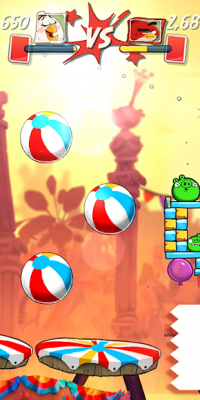 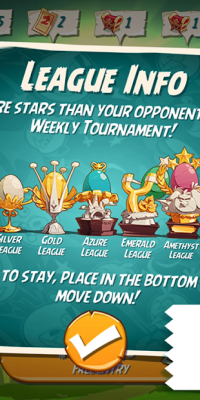