The Angry Birds franchise currently includes over a dozen games in a variety of genres, including a shoot-em-up, a racing game, and even an RPG. Angry Birds Evolution is one of the most unexpected additions to the Angry Birds games lineup because it is pretty different from the original game focused on all that slingshot action. Does this mashup really work? Let’s find out.

Your mission as a player is to defeat the mean green pigs once again. You even get to fire the slingshot in this game, although the mechanics are somewhat different this time. Of course, this wouldn’t be an RPG if you didn’t have the ability to assemble a powerful team of badass heroes. Here there are over 100 birds that can join your team and help you emerge victorious from numerous battles.

If you ever get tired of the story mode, there’s also a PvP mode where you can battle your friends to see who’s managed to assemble a better team. In addition, there are weekly events that allow you to win cool new birds that will strengthen your team. Find a clan to join and have fun in epic battles with great rewards!

The graphics in Angry Birds Evolution are nothing that you wouldn’t expect from an Angry Birds game. Colorful creatures and not-too-detailed backgrounds create the iconic look that’s associated with the franchise. Rovio Entertainment claims that the game optimizes the usage of your phone’s resources to achieve high-quality graphics comparable to those in console titles, but we think this claim may be a little too far-fetched.

The music and sound effects used in Angry Birds Evolution are okay but rather repetitive. Thus, you’ll probably get bored of them pretty soon.

Angry Birds Evolution is a game that is definitely more interesting for fans of the franchise than casual gamers. The familiar characters and game mechanics create an almost nostalgic atmosphere that can be quite appealing for those who’ve played Angry Birds games before. If you’re new or rather indifferent to the franchise, you might not find Angry Birds Evolution that interesting. Yet, you can always give the game a try by downloading it from Google Play for free. 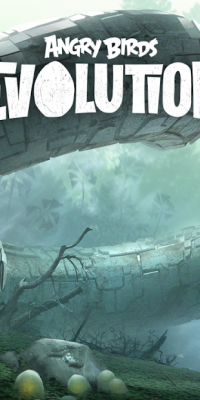 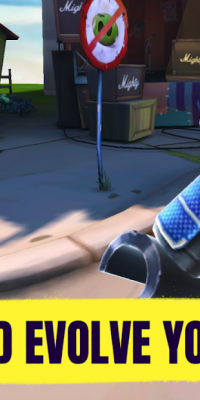 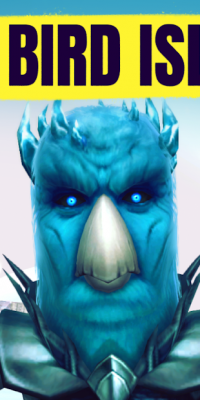 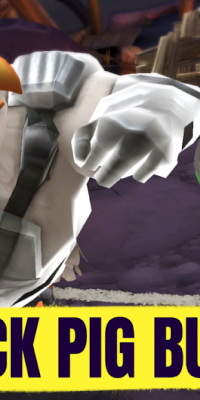