Many battle royale games like Fortnite or PUBG are big hits on mobile platforms, but they don’t offer the optimal gaming experience. Players will only play them on these devices if they don’t have a current console or a PC with the required capacity. These games are ideal for platforms other than mobile phones. However, Brawl Stars does not feel awkward as it is built for mobile with matches lasting up to three minutes. This multiplayer game was developed and released by Supercell in December 2018 for Android and iOS platforms. The developer has also announced Brawl Stars World Championship that will have three stages and a live final in South Korea. During August and September, players can sign up in their  regions where the best ones will reach the regional finals. The World Finals will be held in November with a prize pool of $250,000.

This multiplayer game centers on shooting Artificial-intelligence characters or real opponents, bring down their health and finally defeat them. There are several brawlers to choose from, each having its own main attacks. As players fight, they accumulate a charge “Super”, which is extremely powerful when released. There are Brawl boxes- the loot chests, containing “Star Power”. This unlockable ability can be found in these boxes or from the in-game shop. The game has different modes, such as two teams try to collect more stars and eliminate the opponent in the “Bounty mode”. There is another “Heist mode” where you can try to protect your safe and crack the others. In another “Gem Grab mode”, one side needs to collect 10 gems quickly to defeat the opposing team. Finally, in the “Showdown mode” ten players fight against each other to be the only survivor in a gradually shrinking play zone.

The game looks and sounds amazing. From the characters to the backdrops, the cartoonish look is sharp all over. The cell-shaded overhead perspective makes it a well-polished game and a step above other sister franchises. The sound complements visuals and moves you in a way graphics can’t. Graphics and audio evoke what neither can do alone in this game. Every brawler may or may not unique voice, reload sound, ammo sound. These play when the gamer attacks making the game more interesting.

Brawl Stars is a bite-sized treat that you can relish for free. This lively and engaging game feels just right on your smartphones. While other games from Supercell like Crash Royale have the strategic angel and outside-the-game tinkering, Brawl Stars has little depth to the moment-to-moment plot. It sticks to a diverse array of distinctive play modes, characters, and these basic elements keep the action immediate and approachable.  With spot-on movement and aiming, the matches are fast and fluid and very satisfying, and make it a great fit for mobile. 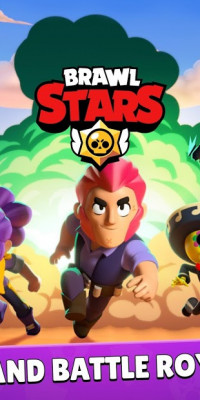 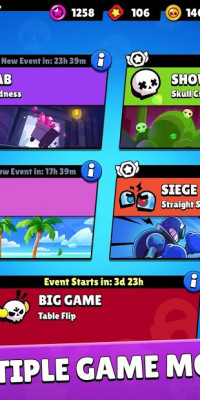 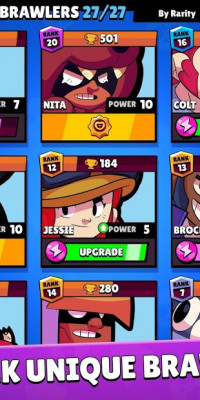 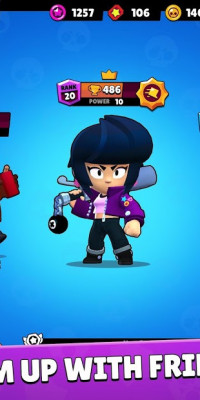 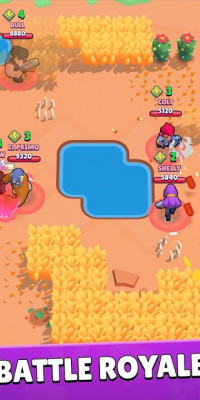 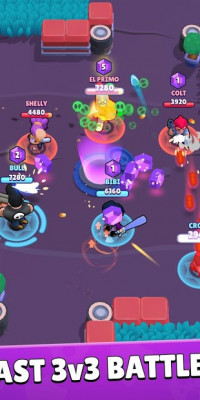 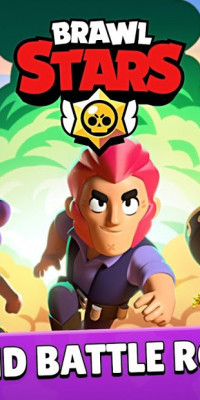 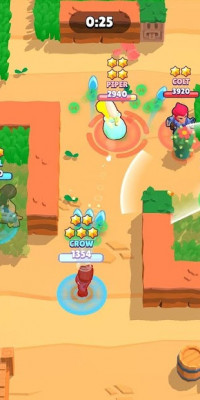 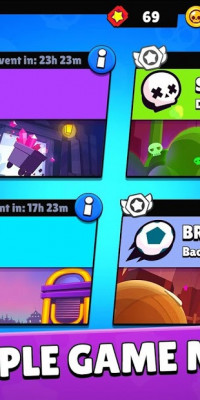 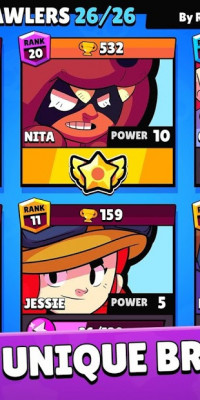 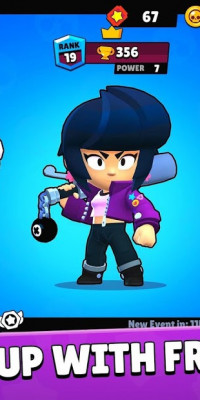 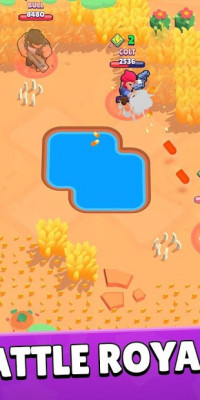 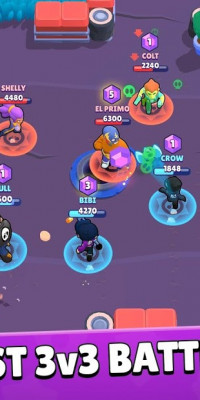