Extreme Landings is a game that lets you take control of an aircraft that needs to land in extreme conditions (hence the title of the game). It was created by RORTOS SRL, a developer that specializes in flight simulators, so you can be sure that the game is worth your time and money. It was first published on the App Store in 2016 and can be played on an iPhone or an iPad (there’s also a Mac OS version of Extreme Landings available on the Mac App Store).

In Extreme Landings, you get to be the pilot of a plane that is caught up in critical flight conditions. Your job is to safely land it despite a number of incidents, emergencies, and hazardous weather conditions that may stand in your way. Most critical conditions were inspired by real-life situations to make the playing experience as authentic as possible.

There’s quite a lot to do in Extreme Landings as there 36 missions and 216 challenges to take on. This flight simulator is extremely detailed, so every decision you make is going to have a profound impact on the outcome of your flight. Be prepared to spend hours trying to figure out the best way to control the plane and finally complete a challenge.

Bear in mind that only the initial airports, missions, and challenges are free. The rest can be unlocked by making in-app purchases. You can also purchase additional planes to see how different types of aircraft behave in extreme conditions.

Graphics are an important part of every simulation, and we were pleasantly surprised by the visuals in Extreme Landings. It may seem that the textures aren’t detailed enough to thoroughly simulate real-life flight conditions, but the overall experience is so immersive you won’t even have time to consider that. It is a good idea to play the game on an iPad because you get more screen real estate and more convenient controls.

The sound effects are good enough not to spoil our overall impression of the game, but we do wish they were a little more diverse and realistic.

If you’re into well-made simulation games, planes, or both, you have to give Extreme Landings a try! It’s a quality game that won’t leave you disappointed and will likely keep you entertained for hours. Thanks to the numerous challenges, you’ll be motivated to keep coming back to Extreme Landings and practicing to sharpen your pilot skills! 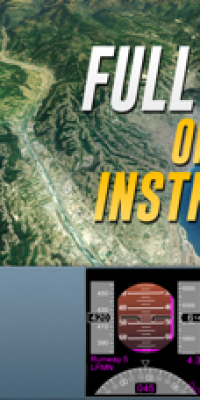 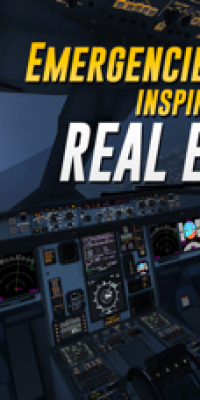 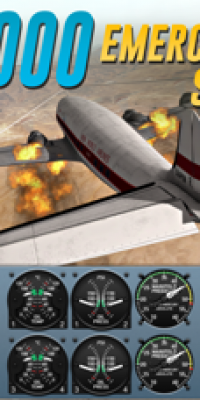 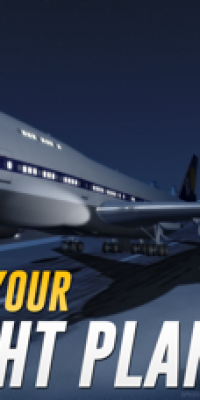 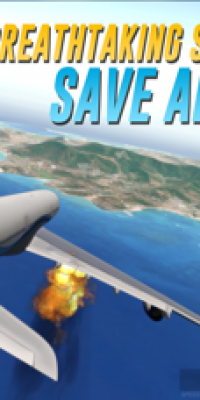