Harry Potter: Wizards Unite is a mobile game, which puts magic into the hands of players all over the world so that they could have their own wizardous adventure, similar to the one that Harry Potter had in the famous saga. The game represents an augmented reality (AR), and it was developed and published by Niantic, Inc. and WB Games San Francisco. The project is part of Portkey Games, which is a label that creates mobile and video games inspired by the stories of J.K. Rowling.

A calamity in the wizarding world happened, and sorting it out will help you realize your wizarding potential. You need to keep safe Foundables, which are magical creatures, artefacts, people, and memories, from evil Muggle eyes. In the game you start as a recruit of the Statute of Secrecy Task Force. Your task is to work with wizards and witches from around the world and try to solve the mystery of the calamity.

As you start exploring the magic world, you get hints from the Map, which shows where Foundables can be discovered. You need to follow the Traces, which are located in various real-world places. On your path, you will have various Encounters, and new Oddities are being added to the game regularly.

When you unite with your friends, your power increases, and real-time multiplayer cooperative battles against dangerous enemies bring the whole gaming experience to a new level. Each wizard and witch have their own unique abilities, and teaming up with them increases your chances to unlock rare Foundables.

Most of the time, battles take place in Fortresses. The colors of the picture are predominantly gloomy. After all, it’s a magic world of fighting with dark forces so you wouldn’t expect flowers and pink ponies there. However, when you go through the battle and use special effects, it all goes bright and spectacular.

There is a Photo Mode filter available in the Registry, and you can take AR Photos of a Foundable right before you start the Encounter on the condition that you have collected one or more fragments. As for the sound, we can say that it fully corresponds to the wizardous atmosphere of the game, but if you don’t like it, there is a volume bar for music and sound effects.

Harry Potter: Wizards Unite is a cool wizarding adventure that promises an exciting experience in the magic world of Harry Potter. You get to check how well you know the saga and prove, that similarly to HP, you can save everyone from a global calamity. The game is available on the devices, which have iOS 10.0 or later. If you already have such a device, all you need to do now is to get your magic wand ready and realize your wizarding potential with Harry Potter: Wizards Unite. 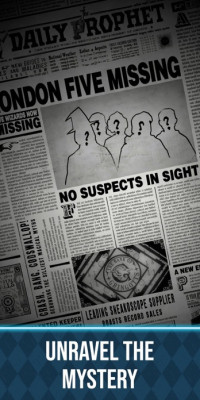 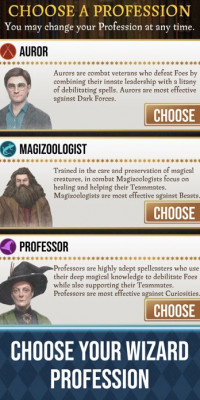 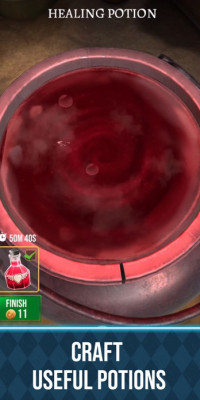 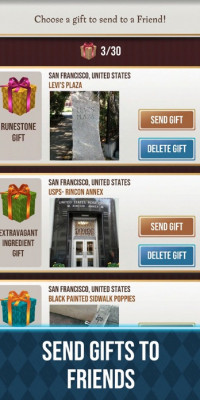 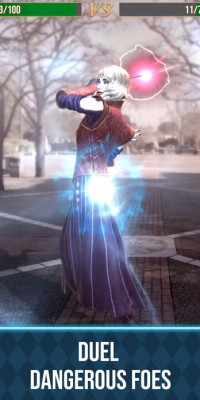 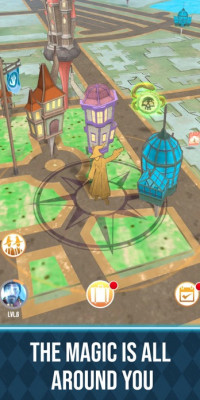 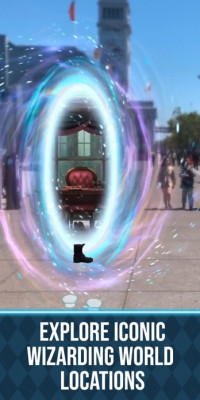 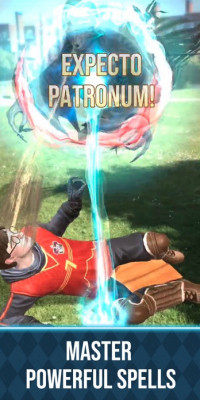 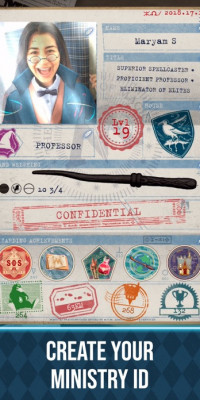