A splendid battle royale game, PUBG MOBILE, is definitely the most successful game ever landed on smartphones in its genre. Released by Tencent games in February 2018, it is available on Android and iOS platforms. This FPS juggernaut has all the features of the PC version, with few changes. The game is free to play; users can log in as a guest or use a Facebook account to play. If you have been playing PUBG on the PC, the mobile version might feel a little clumsy, but after a few games, everything feels pretty fluid.

PUBG MOBILE has a comprehensive roster of ammo with great attention to detail. While the pace of the game is faster than the PC version, it follows the same theme of extreme battle royale-style survival. Each player participates with ninety-nine other gamers in classic mode match. With this huge amount, it’s pretty difficult to get the victory. PUBG MOBILE also offers arcade mode where gamers can participate for Sniper training, War and Mini Zone. Once the players are dropped from the massive cargo door of the C-130, they land roughly away from heavy populated places. Soon after you rush into the closest house and find your ammo, you will hear a series of shots followed by a scream of pain and then complete silence- the level of detail is surprising. For better or worse, the battle has officially begun.

This game has great console-quality graphics and sound. The original PUBG is not considered as a gorgeous game; it has got a grimy beauty that’s reeks of post-apocalyptic desert. Obviously, the mobile version does not have the graphical quality of the console or PC version, but it is still amazing. Though the resolution and fidelity are noticeably lower, the loot density, stability and frame rate is better on mobile. In terms of audio, the game is pretty much crisp as ever. One of the great characteristics of this game is the capability to judge what type of guns are fired, their direction and distance based on their sound, the great depth quality creates a unique audio atmosphere.

While we miss the lightning and particle effects on the mobile version, these elements are pretty much-demanding hardware. The terrain, characters, etc. almost look exactly like the PC version with low-resolution texture. The fights in the mobile version are more focused on around mid- and close-range battles. PUBG MOBILE has four different maps - Erangle, Miramar, Vikendi and Sanhok, everything from the PC version of these maps is there in the mobile version. This game is completely free to play with no advertisements and in-app purchases, which is great. Just make sure you have a higher RAM mobile to avoid leg or hang while gaming. 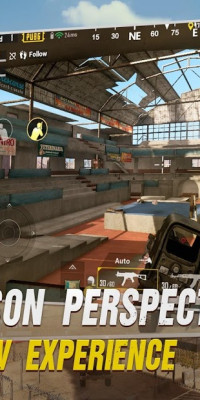 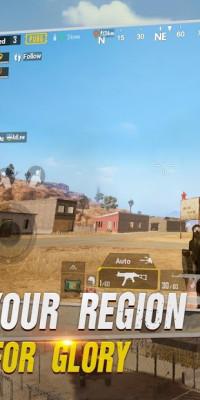 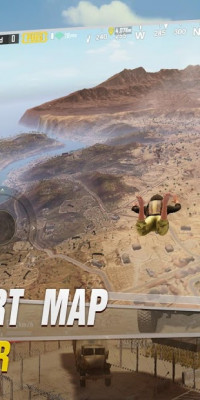 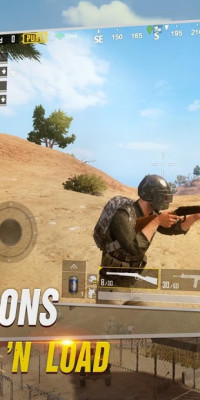