Slugterra: Slug It Out 2

Slugterra: Slug it Out 2 is a game that takes you on an epic adventure with dozens of slugs to discover and evolve. It was published by Epic Story Interactive, an experienced developer with a number of popular games, in 2017. The game is available from Google Play for Android phones and tablets. Slugterra is approved by the kidSAFE Seal Program, so you can be sure that is a children-friendly game.

The first Slugterra game focused on exploring the world of slugs, befriending them, and leading them to defeat monster bosses. Slug it Out 2 elaborates on this concept with more content, new ghoul characters, and improved game mechanics.

In Slugterra: Slug it Out you’ll have the opportunity to meet dozens of slugs and help them defend their underground world. Your mission is not only to discover the slugs and find out what their talents are, but also find ways for them to evolve and be transformed into much more powerful beings. Once they’ve been transformed, they can take on strong bosses and bring you closer to victory. If you and your slug companions get tired of battling, you can take them to the Slug Hideout, where they’ll be able to interact with other slugs, and even with you!

The chests you get as rewards for exploring and achieving certain milestones within the game are a valuable source of new and better resources. You can get battle slugs, coins, and evolution items from chests, but you’ll need to open lots of chests before you get something truly remarkable from them - an aspect of the gameplay mechanics that’s been criticised by many fans.

The graphics in Slugterra 2 are bright, colorful, and plain fun to look at. Since matching three identical icons is an essential part of the gameplay, there are some great animations and sound effects that play out once you’ve found a match. The visuals for other gameplay aspects may not have been designed with as much attention to detail, but we still found them a great addition to the overall atmosphere. The background music tracks and sound effects are rather basic, but that shouldn’t be a dealbreaker.

Slugterra: Slug it Out 2 is great for gamers who are fans of the Slugterra series. Pokemon fans may also find that this game Slugterra 2 is worth checking out. Finally, you may want to take a closer look at this game if you enjoy casual 3-in-a-row games and want to try out something completely new within this genre. 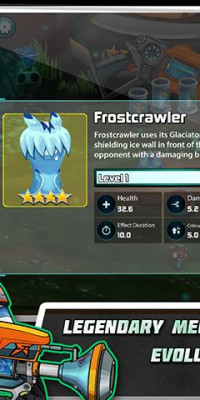 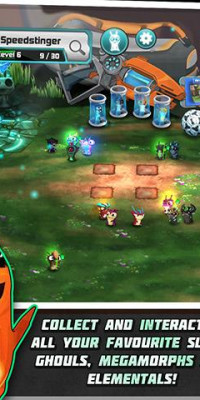 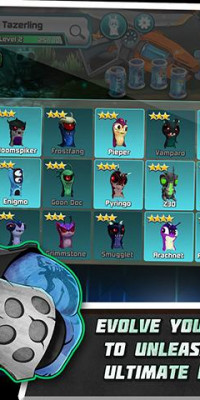 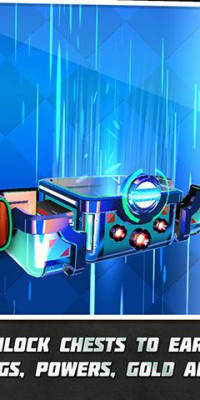