Tubi TV is a movie-streaming app for iOS and Android. Its unique catch is that it's totally free to use. The app only offers to watch a few advertisements as a toll for its services. Enjoy thousands of free TV-series, shows, cartoons and movies — just download Tubi TV!

Tubi has an extensive catalog of shows and series to entertain you for months and years. However, since it's a free application, prepare to see Hollywood masterpieces intermingled with cheap spoof titles and poorly produced b-movies (some of which are hilarious).

The shows are divided into genres, among which you'll see:

E.g., in the Cult Classic genre, you can find such rarities as Popeye, 1990: The Bronx Warriors, Satan's School For Girls, Miami Connection, Three On a Meathook and other Tarantino-like trash titles.

Additionally, there are three extra categories: Featured, Recently Added and Weekly Watchlist. The latter category features some really intriguing titles, such as Halo 4: Into the Dawn, Hitchcock's Dial M for Murder, old-school Django western series, and so forth.

The app charges no money and provides a surprisingly decent video quality. There are features for volume control and HQing, forward/rewind buttons, and other basic options you could expect from a streaming app. Unfortunately, HD video options, preview and movie download are unavailable.

The app has a sleek red & black GUI. There's a hamburger menu where you can select your favorite genre: cartoons, Korean Melodrama, etc. Movies and shows are represented as posters, so you can just swipe until you see something worth your attention.

Streaming in Tubi TV is quite seamless and smooth. If your connectivity/WiFi is stable, 90% of the time nothing will interrupt your movie. Advertisements are presented as well, but they aren't infuriating at all.

Tubi TV by Tubi TV has been awarded as one of the best apps on Google Play in 2019. It has a gargantuan movie catalog. Most of its movies are obscure, but after some digging, you will find an absolute gem — gang-clash drama Bomb City is one of those. Considering that Tubi TV is completely free and features just a few ads — this is a good deal. 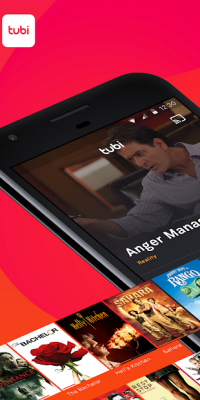 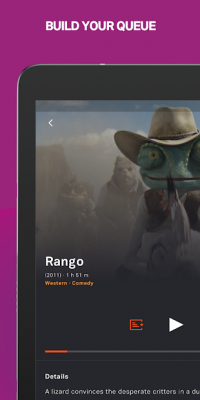 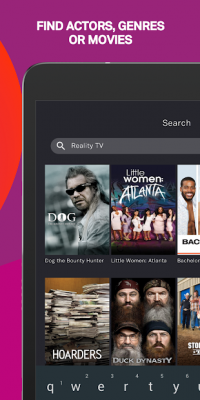 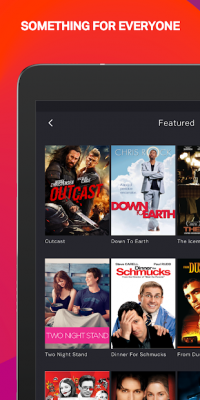 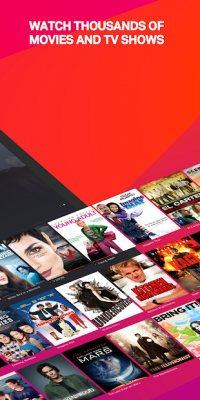 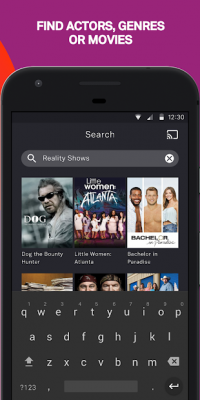 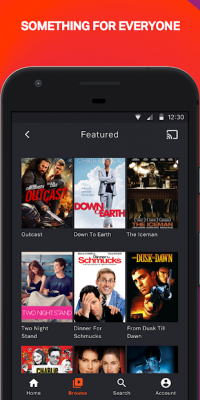